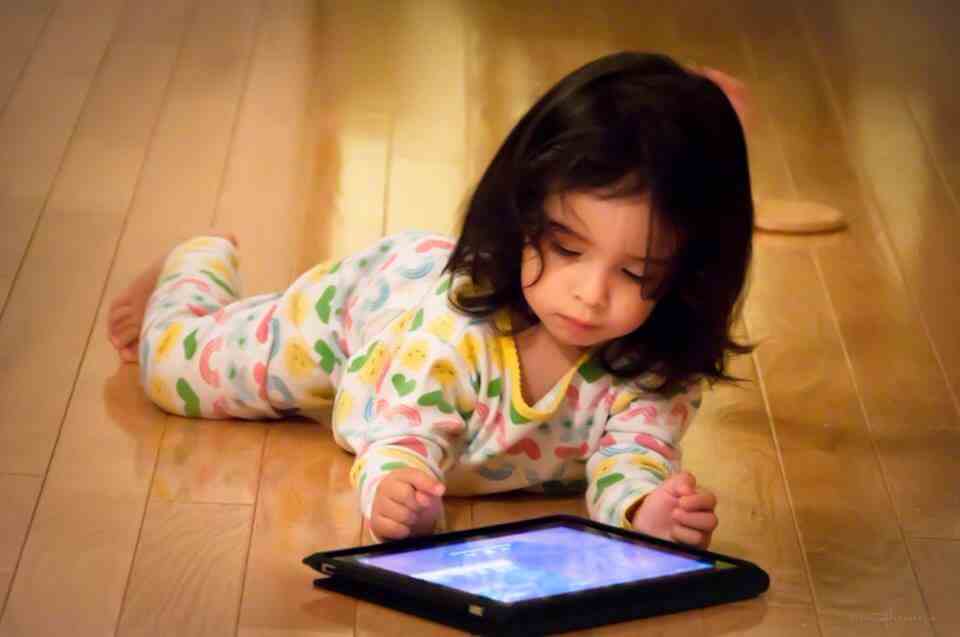 If we look back to get a historical glimpse of poems for kids, the picture is literary, rhyming and colorful. Cluster of kids around grand-mother to listen a fairy tale, the joy of sweet dreams while listening the rhymes of mother and who can forget the charm of that poem singing session in a classroom , all are the beautiful flowers placed in our childhood memory book.

And the fragrance always spreads over in a mind whenever we come across to listen the the stuff even yet. Isn’t the same there? Well surely! Som let’s sprinkle a splash of freshness in these memories and recall the old is gold and all time favourite :Twinkle, Twinkle Little Star” which was the English poem of 19th century written by James Taylor.

It depicts an image that the origin to create poems for kids is quite ancient.Thus, we can consider the inter of of literature and recreational sessions to stimulate the productivity of students. Let us explore some facts regarding poems learning for kids.

Benefits of Learning Poems for Kids

Get Best Poems in Advance Form; Poems Apps for Kids

A product of amusement and learning, Little Treehouse apps and eBooks has introduced nursery rhymes for children aged 3-5. There are complete 20 poems for kids in English having appealing graphics, colorful and adorable characters to entertain the children. These are not only fun but are the poems for kids about school that serves like an online rhyming book of their curriculum.Let’s explore the rhymes in it awaiting to be played.

Famous 20 Rhymes in this App:

Little Treehouse has another bundle app os poems for kids in English and offering mostly different poems from Famous Nursery Rhymes App. This poem app also has verbal, visual, auditory and recall technique based features to entertain the children of nursery and kindergarten standards. Its Multiple images with multiple characters for poem look look attractive when they get changed along with the stanzas and wording of poems.This features works as a useful technique to grab kid’s attention.

You may download this fun for kids free and for all Android devices:

This poem app has a most popular and amusing collection of kids poems in Urdu. Containing 10 famous poem, the app has much exciting features to choose any poem of your choice. This poem for Android devices has been designed with verbal compositions and entertaining characterized graphics which engage kids in listening and understanding the actual message of the poem. The is also commendable regarding its convenient features.

Isn’t it amazing to kmow that it’s also free to get:

Presenting another poem for kids in Urdu which contains educational poems for kids and have a great touch of a poem school book if a preschool kid. In it there are 10 poems in Urdu and all are different from other Urdu poems app by Little Treehouse Apps and eBooks.

Well, we’ve collaborated all poems apps in 2 different languages with a wide range at a single platform. Along with amazing facts and noteable benefits of poem learning to make parents and teachers be aware of this productive subject that kids like the dost.
Have fun!