Is Child Discipline a Matter of Teaching or Becoming Role Model?

HomeHomeChild Behavior & DisciplineIs Child Discipline a Matter of Teaching or... 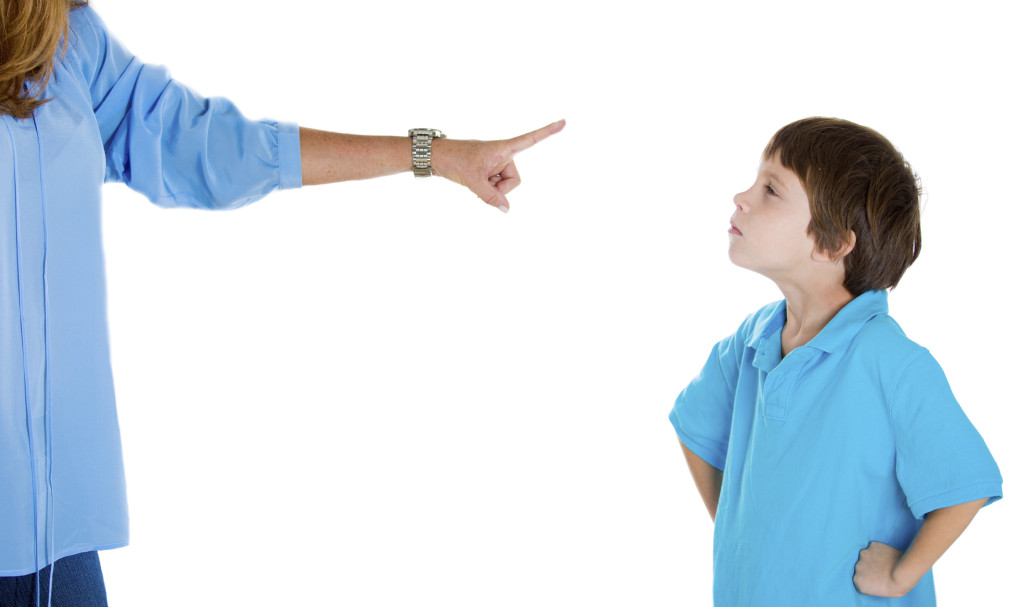 How to discipline a child can be a query of every parent who really means this matter as priority. But it’s highly needed to opt that child discipline is not all about to teach but to become a role model for them. As society is based on its institutions, the family plays the role as the first institution for a child who born in and begins the journey of his/her socialization. We’re presenting an amazing reading having brain-washing facts that child discipline completely varies on the environment, accompany and dealing of their guardians.

Whether you’re concerned about toddler discipline or want to discipline 4 years old, children of all ages keenly notice the behavior of elders. If parents advise kids to speak the truth but they unintentionally become an example of lie by some of their acts, then kids will more likely to adopt the behavior rather following the instructions.

2. Become an Example Rather Just Explaining

Yearn for how to discipline a kid? Well, it’s a matter of becoming discipline example which practically socializes a kid. For example; if you need child talk humbly and behave like an obedient one then you must have to follow the rule of give and take. As you deal with kids, so they will behave in return. One of the main reasons of kid’s misbehavior is the intense environment which stimulates them to do so.

3. Teach What to do Rather What Not.

Human psychology indicates that human mind is more attracted towards negative explorations meant those things which are been prohibited. Similarly, a child is more likely to adopt these ways from which you stop him. So always try to mold the way you teach by highlighting the positive things to go for rather mentioning ‘DON’T’ most of the time. 4. Develop Mutual Understanding Rather Be Brutal

Overly strict parent must have to consider that kids can become rebel due to their rude dealing. In such case, kids feel fear rather having trust to share their secrets. This situation involves them in behavioral disorders and indiscipline. For prevention, it’s crucial to build trust among you and child and make them used to share the matters with you, so you can lead them in the right way.

5. Provide an Environment of Obedience

As this article on child discipline shows that environment has a great impact on kids behavior, parents must have to define the values and norms of living. And the -values are first required to be followed by elders to set an example for kids. Thus, you may surely enjoy a disciplinary environment at home.